Deep in Tewin Orchard lies a mammal hide facing a sprawling badger sett of more than ten badgers. We are thrilled to offer an evening of badger watching here - a special night you’re sure to remember!  As well as our resident badgers you are also likely to see foxes, owls and a variety of other wildlife in natural surroundings.

2020 Bookings
There are several ways to book the badger hide:

It was like our own private Springwatch experience!
Emma
2019 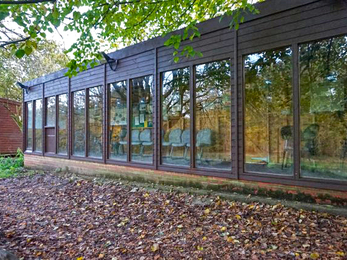 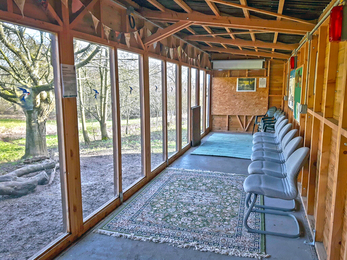 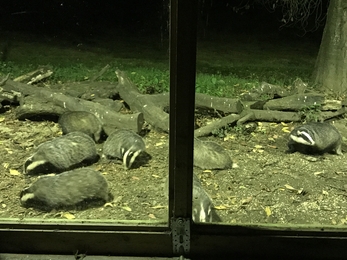 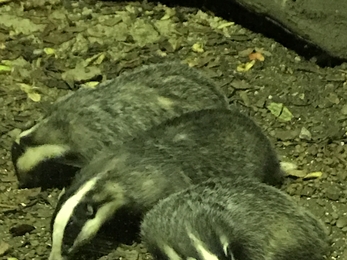 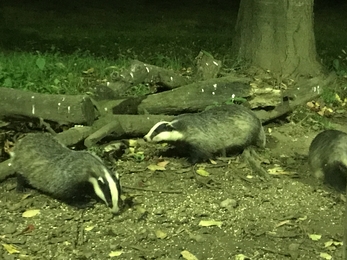 It was an amazing experience. So peaceful and great to be so close to nature
Richard
2019

The Audrey Randall hide in Tewin Orchard is run with the kind support of Herts & Middlesex Badger Group.